Innovation by way of invention 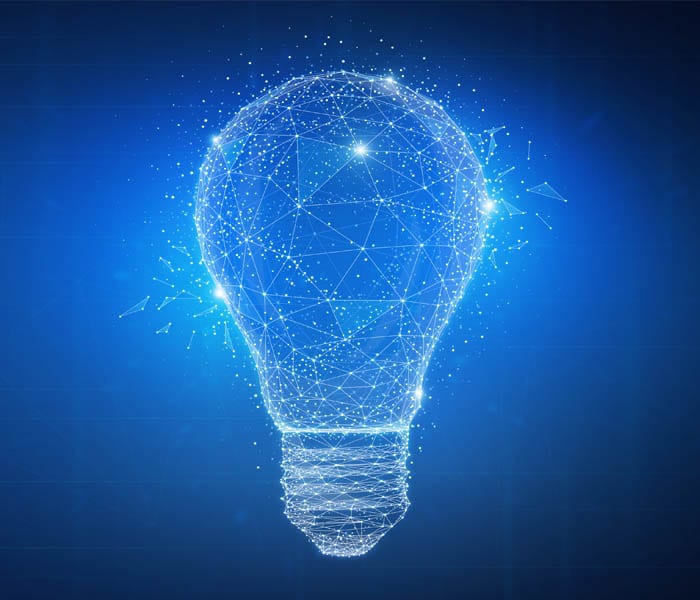 According to Wikipedia, the term “‘Last mile’ was originally used in the telecommunications industry to describe the difficulty of connecting end users homes and businesses to the main telecommunication network”
What would it mean if we could connect a patient’s treatment to the health services provision network? What would it mean if we were able to feedback critical data sourced at the point of the healthcare provision no matter how difficult or hostile the environment? What would it mean if that data was able to be trusted, was guaranteed secure and available in almost real time? What value would that data have, and in this context, is it really the new oil?
The tricone bit, commonly known as the Hughes drill bit, was invented in 1933 by two engineers who worked for Howard Hughes Senior. His company were oil drillers and were experiencing great difficulty cutting straight and accurate drill holes, especially through certain underground rock formations. In short, like other oil drilling companies at the time, they knew approximately where the oil was, they simply couldn’t locate it accurately to tap it easily and efficiently. This all changed with their invention and from 1934 to 1951 the Hughes drill bit market share approached 100%. In actuality, it was the use of this drill bit that enabled virtually all of the oil to be discovered and tapped in the US oil industries glory days of wildcatting. Howard Junior went on to be the richest man in the world, and today the tricone drill bit is an industry standard used globally.
Howard Senior faced a last mile problem that was critical for his business and others like it to thrive- although he knew there was oil there, he couldn’t pinpoint the reserves to tap it effectively and efficiently. His solution was innovation by way of invention. In a similar way, Caretech technology is a unique digital enabling system that is using the same principles of innovation by way of invention. The world has an urgent and growing need for the last mile health data to be tapped efficiently, digitized and analysed for epidemiological reasons and more.
So to the question. If data is to be seen as the “new oil”? Is the Caretech technology the “Hughes drill bit” of the Healthcare Industry?
Only time will tell ….
David