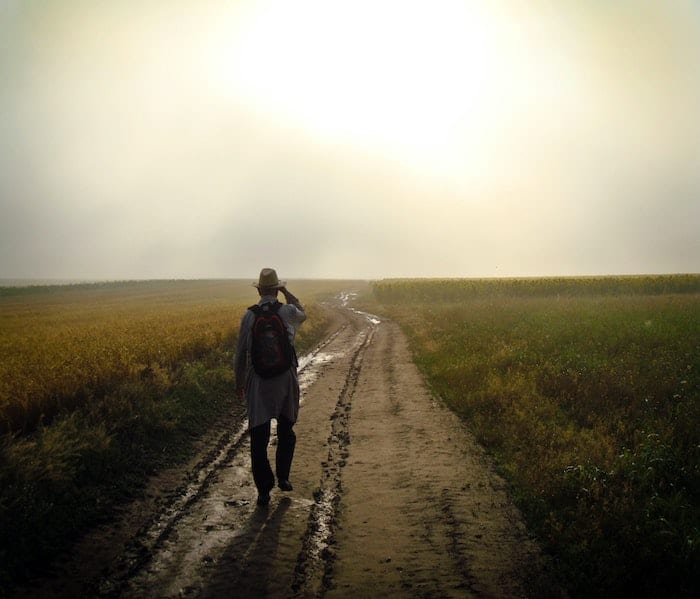 There is an old Chinese proverb which says ”a journey of a thousand miles starts beneath one’s feet” (Laozi).

I will always remember being schooled by dear friend and mentor Mr Teo Eng Guan. ”David”, he would say, ”cashflow is like a water wheel that can be harnessed to create energy for use elsewhere in your business”.

These two principles are profound: that one must start somewhere with the first step, and that a system used wisely can redirect and enhance power of the enterprise. So it is to these I wish to speak – to the issues of application hesitancy and the usage of digital technologies, and most notably to how these technologies can be applied to disease control, especially in emergency preparation and response settings, which of course is the pressing need of the hour.

The promises of the internet of things (IoT) and fourth industrial revolution (Industry 4.0) have many people concerned. Pressured by the requirement to move from legacy systems into a world of digital data, interconnectivity and interoperability, many are cautiously assessing what are the correct systems to adopt and which are the correct change management steps to implement. Choices have consequences, and the choices being made now will be foundational to changing culture to maximise the benefits that can be gained from the organisation’s digital future.

So, what were the three previous Industrial revolutions, and what power was harnessed as a result?

The First Industrial Revolution was essentially about harnessing the power of water and steam. The innovations enabled scaled manufacturing and the beginnings of mass transportation. The impact this had on our civilization was immense: populations started moving to cities to work in factories and were no longer centred around villages and farming.

The Second Industrial Revolution began with the application of electricity to create mass production, enabling innovations such as the internal combustion engine, automobiles, and aircraft. Manufacturing became scalable and the production line was introduced, enabling scale across the world.

The Third Industrial Revolution was about computers, devices, and digital systems automating production. Computers enabled new ways of processing and sharing information. Transistors, microprocessors, robotics and automation led to mass communications, the Internet and much of civilisation living as members of a global community.

The Fourth Industrial Revolution is about data, connectivity, and access, building on the Third fusing technologies and blurring the lines between the physical, digital, and biological spheres. New systems that enable the collection, sharing, dissemination and utilisation of information on a scale in ways unprecedented. The concept of the functioning digital nervous system is within our grasp, and with it will come highly sensitive and responsive systems.

For population healthcare these systems will be harnessed to enable new health initiatives and personalised patient-centric healthcare. Like the water wheel, the power generated by the system itself will create tools enabling healthcare organisations, Pharma and MedTech companies, healthcare workers, doctors, epidemiologists, governments, and regulators to provide unprecedented levels of safety, transparency, and access. The availability and deployment of these systems will keep people safer and be used to generate timely diagnostics and enhance treatments.

The opportunity to change from legacy systems and to harness the immense power of Industry 4.0 is upon us now. The tipping point has been reached. By embracing this reality, we can proactively harness this power as soon as possible and we can use it wisely.

For could there be a better reason to do so:  to increase the quality of, and seek to save, precious lives.